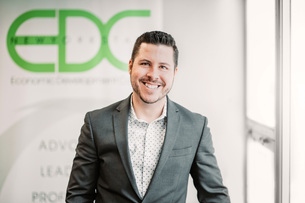 Ryan M. Silva has served as Executive Director of the New York State Economic Development Council (NYSEDC) since August of 2017. Ryan has helped NYSEDC achieve several landmark policy development wins including passage of The New York State Green Chips Act and the Federal CHIPs and Science Act, the creation of the Fast NY (Shovel Ready) Program, reauthorization of $250 Million for the RESTORE New York Program, the development of the $100 Million New York Forward Program, and creation of an emergency loan/grant program for Industrial Development Agencies (IDAs) during the pandemic. Under his leadership, the NYSEDC has increase operational revenue by 120%, doubled its staff, launched several new educational programs, and positioned the organization to help coordinate and lead New York’s industry attraction efforts.

Ryan has been recognized for his professional achievements throughout his career, most recently being appointed to the International Economic Development Council (IEDC) Board of Directors in September of 2022. He was also appointed to Governor Kathy Hochul’s Prison Redevelopment Commission in May of 2022. Ryan was recognized by Development Counsellors International (DCI) as a Top 40 under 40 awardee and City and State’s Upstate Power 100 in 2021. He was also recognized as a City and State 40 under 40 Rising Star in 2018, an Albany Business Review 40 under 40 honoree, and the recipient of the Capital District YMCAs Presidents Award, in 2016. Ryan was appointed to Governor Andrew M. Cuomo's Health Benefit Exchange Regional Advisory Committee in 2012. He has been honored with the American Chamber of Commerce Executives Lifetime Achievement Award, receiving the Gold Level in 2010, Silver Level in 2007, and the Bronze Level in 2006 for membership growth and development. Ryan currently serves as co-chair for the New York State Manufacturing Extension Partnership (MEP) Board of Advisors.

Ryan graduated from The College of Saint Rose with a major in public communications in 2003. He resides in East Greenbush, N.Y. with his wife, Sandra and their three children. 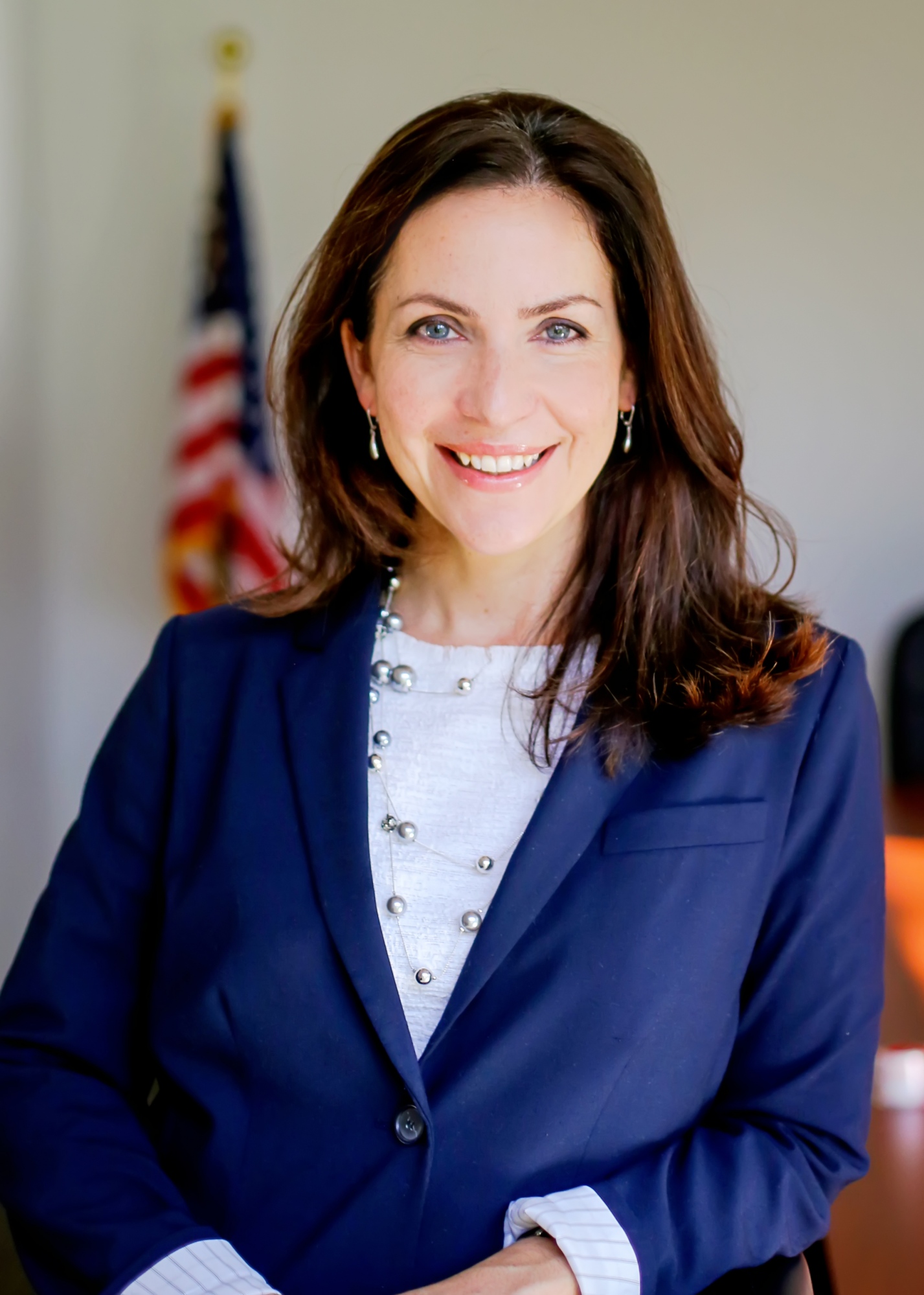 Over her career she has had the opportunity to work on transformational economic development projects such as the development of the Luther Forest Technology Campus, and the attraction of AMD, which later became GLOBALFOUNDRIES Fab 8. She also served as Empire Zone Coordinator, administering incentive programs on behalf of Saratoga County.

She has also worked extensively with Saratoga County employers and start-ups to assist with business expansion strategies. She also spent over two and a half years managing national marketing for a craft brewery. In that role, she worked with the New York State Brewers Association and National Brewers Association where she advocated on behalf of the industry in Washington and Albany. During that time, she led the creation of a Brewers Training Certificate Program in collaboration with regional breweries, regional workforce investment boards, and Schenectady County Community College to meet the growing need for trained workforce in the craft beverage industry.

Schneider has extensive experience promoting Saratoga County and business assets to the global semiconductor and clean-tech industries. She traveled throughout the US and abroad to industry trade shows and developed an extensive knowledge of the industry and relationships with key industry decision makers and site selectors. She also spearheaded public relations campaigns, which helped garner international and national media exposure for the Saratoga County from The Economist, The Christian Science Monitor, ABC World News with Diane Sawyer, the Huffington Post, and others.  Schneider’s has been recognized as one of Saratoga Today’s 2020 Women of Influence, the Capital Region Business Review’s 40 under Forty, and 40 Under 40 Rising Stars in Economic Development by Development Counsellors International in 2013.

She earned her BS in Management and Business Administration from Skidmore College in Saratoga Springs, New York and is a Leadership Saratoga Alumni. She lives in Wilton with her husband Evan and their four children. 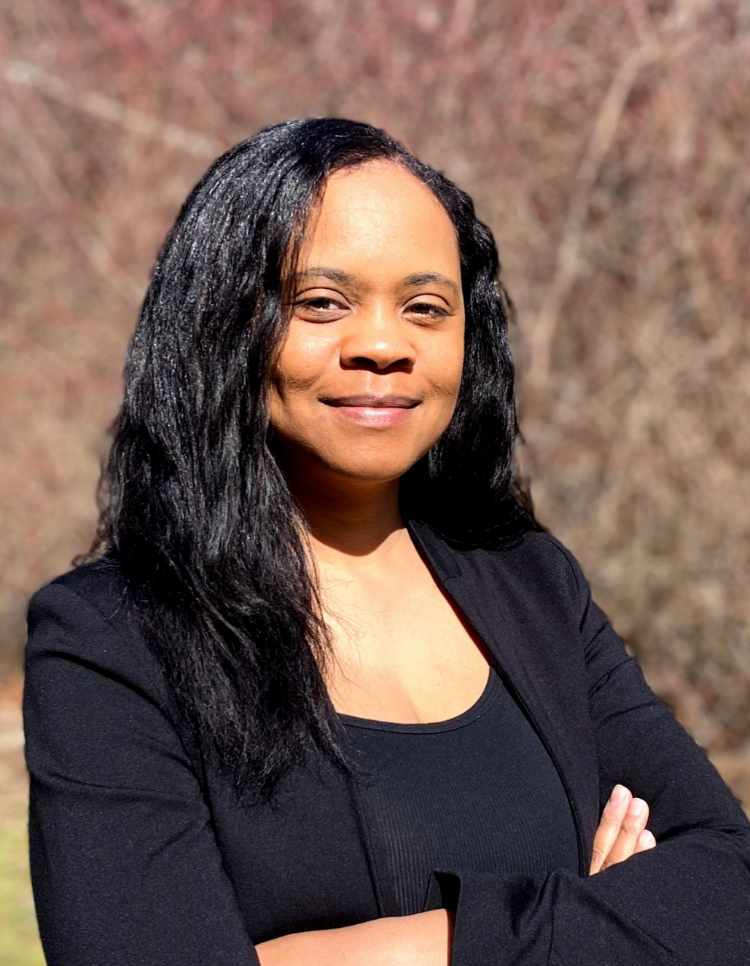 Wa'Kena Jackson helps NYSEDC oversee our high-caliber in-person and virtual programming, and work with our members from across New York State.

Wa’Kena executes exceptional events and meetings that achieve business objectives and exceed expectations with ease and efficiency. Her signature is creative and tasteful designs with incredible attention to detail and structured logistical event flow.
She maintains a big picture philosophy with a focus on the goals, partnerships, and strategy. Experienced in producing both in-person and virtual events from intimate gatherings such as board meetings, award dinners to large conferences.

Her experience as a Director of Events for a charitable organization gave her the background to acquire and appreciate sponsors. She was responsible for planning signature events each year, a regional conference, as well as managing event marketing materials, while developing and maintaining relationships with donors and sponsors.
Wa’Kena has vast experience working with leadership, board members and committees to plan events and build invitation and sponsor lists, as well as track sponsor and attendee responses to facilitate benefits. She has successfully led fundraising operations, launching creative sponsorship and activations, marketing initiatives that produced new revenue streams.

She holds a B.A. in Event Management and has earned the prestigious Certified Meeting Professional (CMP) credential. Wa’Kena is a member of Meeting Professionals International and a Board Member of the Upstate New York MPI Chapter serving as Director of Sponsorships.

When she's not planning or organizing; she enjoys walks, traveling, DIY projects and most importantly time with her family. 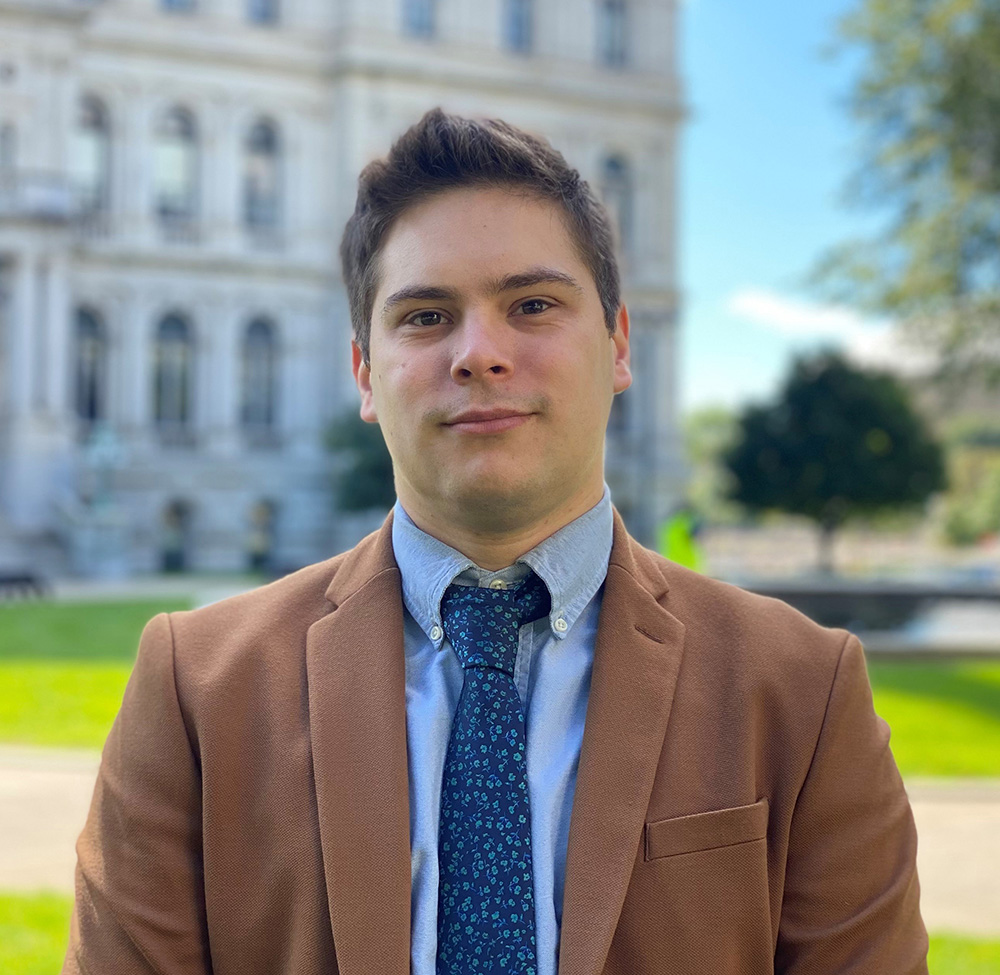 He brings a variety of professional experience from both the public and private sectors that equip him with the ability to meet the needs of our members. This experience includes administrative, billing and marketing for a top nationwide law firm, and public service roles in both houses of the NYS Legislature.

He holds a B.S. in Law and Society with a Psychology Focus from Sage College of Albany and an M.A. in History from The University at Albany with a concentration in Law, Indigenous Relations and Race in United States History.

In his spare time Thomas enjoys getting outdoors, reading, and engaging in creative pursuits.